We are big fans of Noi Due. You will almost always find some of their pizza in our freezer since I often pick up a couple of pies from there on Thursday evenings for dinner. It’s one of the kosher restaurant we enjoy eating at in NYC. Ok, the fish is a little expensive and the salads are too but I’m just happy there’s a kosher restaurant I can actually eat in in my neighborhood that doesn’t bum me out due to its mediocre food. Imagine our excitement when we heard a Noi Due Carne was opening next door. We were initially hopeful but the first warning sign that there could be a problem was the menu posted in the window without prices. Was there a reason there were no prices? Was that reason that they were going to be high? At the end of last summer before my son went back to school we decided to try Noi Due Carne for dinner. My first impression of the restaurant was that it was nicely designed but did have a touch ungapatch. We were seated, given a menu and sure enough we were
17 comments
Read more 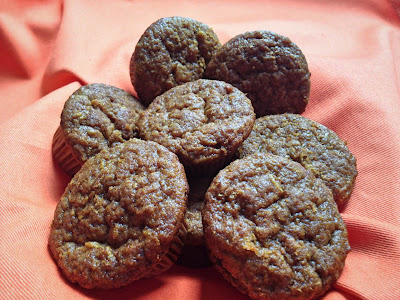 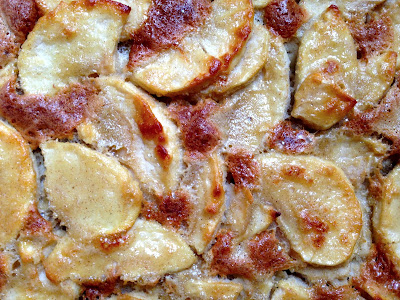 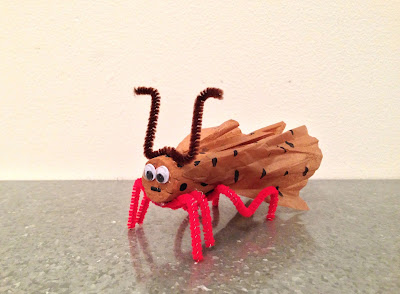 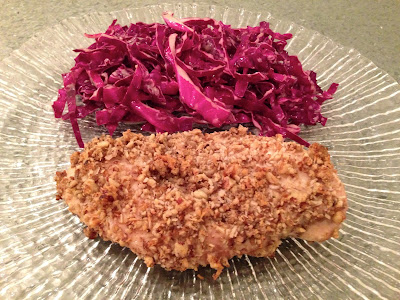 5 Ways to Eat Healthy During Passover 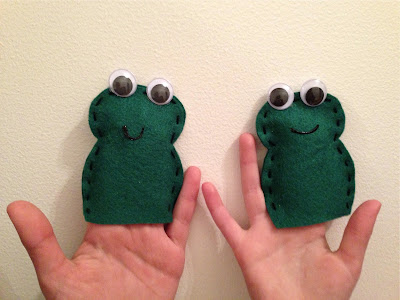