The Jews are the most tenacious people in history. Hebron is there to prove it. It lies 20 miles south of Jerusalem, 3000 feet up in the Judean hills, there in the Cave of Machpelah, are the tombs of the Patriarchs....This is where the 4,000 year history of the Jews began.

Paul Johnson, A History of the Jews

We were so lucky to have the chance to go to Chevron this year. It's not easy to get there. You have to take a bullet proof vehicle and we went with MJE in a bullet proof bus. The streets leading into the area where Marat HaMachpelah (Cave of the Patriarchs) are as bleak as they look in the photos that I have seen  (I could not take any photos since the bullet proof window were so scratched up). I can not imagine living there. When you get to Marat HaMachpelah it looks like you have landed on another planet. It is truly beautiful and serene. 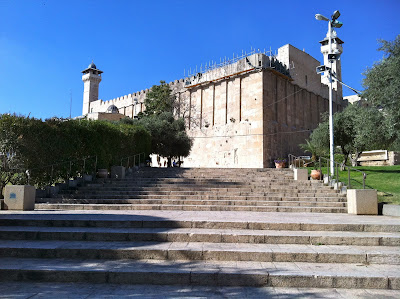 The building that Herod built over the caves. 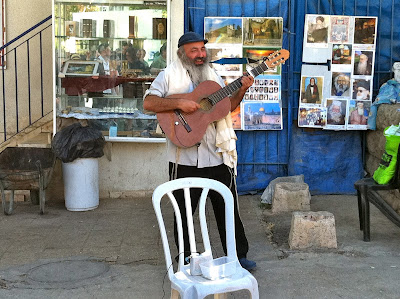 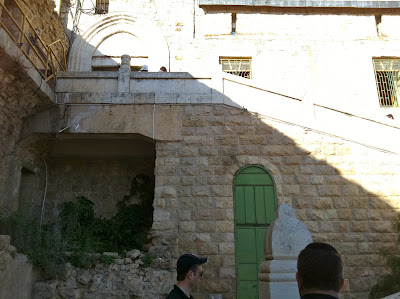 The view going up to the entrance. 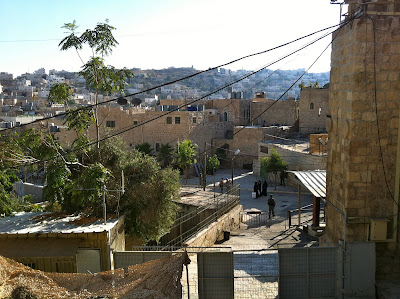 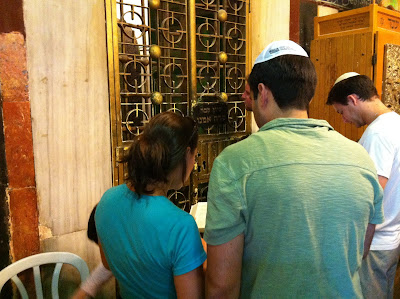 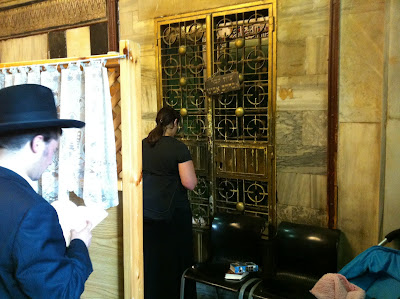 Avraham's tomb
That same day we visited an army base in Chevron and bought the soldiers there some treats. The average Jewish 18 year old in Manhattan is off to college or perhaps a gap year but in Israel they are off to the army. The Israeli 18 year olds are so much more grown up. It is only an accident of birth that lands one in either place. It's hard to believe that these boys are only 3-5 years older that Z. 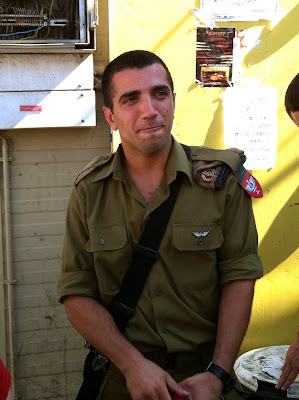 This soldier is an American from California who plans to make aliya to Israel. 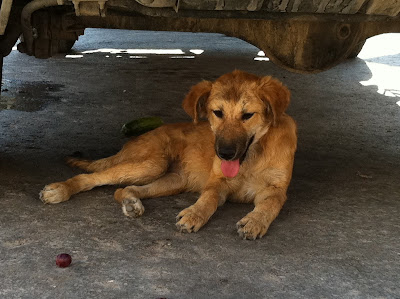 A sweet stray that the soldiers feed and who repays them by barking when people approach the base. 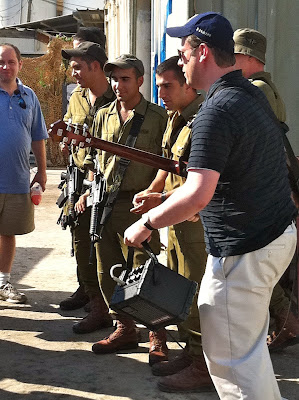 Rabbi Pinny rocking with the soldiers! 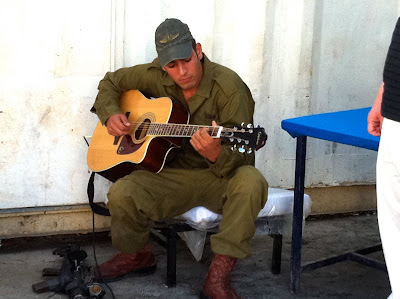 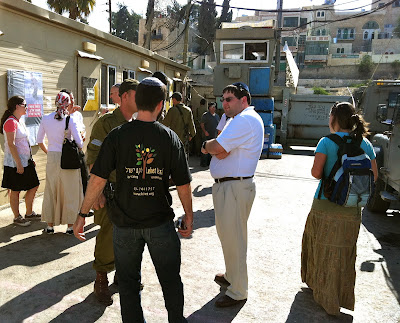 Shmoozing with the soldiers


It was a most memorable day.
Email Post
Labels: Israel Travel

Julia said…
My warm congratulations for your site! It helped me a lot and pleased me, especially since all of your sharing is interesting. Long life to your site. Above all, never get discouraged; your blog is really on top!